Home Stories Short Stories So my friends and I went to the wedding ceremony By Iyabo...
Facebook
WhatsApp
Twitter
Telegram 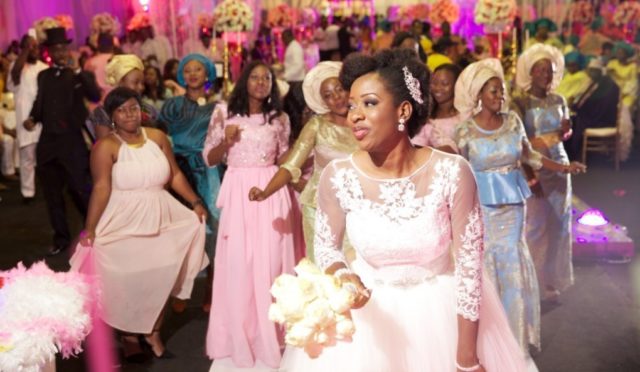 So my friends and I went to the wedding ceremony of a sister today and OMG, the wedding was Boom!!! But something happened during the church service which I can’t hold back but share with you all.

During the church service, the Pastor asked all the single sisters ripe for marriage to step out for prayers.

*Na so we gladly step out oooo? yes na? Abi wetin you wan talk? Okay na my children I stood for. Se you no wan my children to marry ni??‍♀* (Amebo)

So we all came out ooo. My friends and I, as well as other single sisters in the church. We were all standing in front of the congregation facing the pastor who began explaining to us why we must PRAY for a good man. He went ahead to tell us that it would be very dangerous if after all these years of being single we settled with the wrong person. Then he asked us to pray to God to give us a good man, the bone of our bone and the flesh of our flesh. ?

*My people, trust single sisters na… Na so everywhere scatter oo … Come and see prayer na*…Hahahahahahah?. They didn’t even mind their make up, they gave in to the prayer; Fire for fire ???? like say one old woman for village tie them down?

Sincerely, at first I was minding my own business and praying my own prayer for my children jejele ooo…??‍♀ Not until the prayers of other sisters around became disturbing… ?

You won’t believe what these sisters were literally saying as they prayed… ?gosh??‍♀
I don’t know if they forgot the prayer point the pastor gave ooo or they just decided to pray their own….

Sister Bola, a short dark yoruba sister in the choir department was like “Ah Baba mi, Oba awon Oba.. Ejor. ….ah..shanu mi ooo…bone of my bone, ati flesh of my flesh, the one that has SIX PACKS… The flesh of my flesh that is FAIR. That man you have created only for me that is TALL and that has GAPS teeth. Oluwa send to me now now nowwwww by fire…

My Goodness, I was like ah ah, tall, fair, gap teeth by fire ke ahhhhh????

As if that wasn’t enough,
I over heard Sister Nneka saying “Almighty God, Chineke nke di mma, the I am that I am, the one that says we should ask and we will be given. EKWUEME, please DADDY, send me the bone of my bone now, the one that his mother is DEAD and that has no sister, because me I don’t like trouble oo. In fact, God I want an only son. God you know I don’t like TROUBLE, I don’t just want trouble… I. I. I
I want him all for myself… ??‍♀??‍♀??‍♀

I was really disappointed hearing all these and one would think it was all a joke till I over heard sister Chidinma rolling on the floor in tears and screaming.
My father my father, the bone of my bone, the one that is independent, that has BASTARD money, that has Venza, Benz, Range Rover sport latest model ooo. God, imanu(you know) that I have suffered too much in this life, so he must be an importer and exporter, he should have a house on the island…Daddy, ike mainland agwugonmu (I’m tired of the mainland).. Father that flesh of my flesh that has money, ego.. Send to me ooooo

My ears were filled already. What about the sister that was praying and said she wanted a celebrity. That she doesn’t mind been a side chick to Davido.. (She is a choir member o)

Hearing all these distracted me. I was forced to open my eyes and looking at the entire single sisters praying, I shook my head and shot my eyes again… I was speechless and I didn’t even know what to pray again.

*The pastor ended the prayer session and blessed us*

I began to think deeply as I walked back to my seat. I was like, My God! How come we have such sisters in church even in the workforce, in choir department….how could a Christian sister be asking God to kill her TO BE mother-in-law. (Ha! Oluwa rere gba wa oo)
A woman she hasn’t even met ah ah… This is really desperate wickedness and sheer ignorance.

Hnmm! My people, although the above story is entirely fiction written by Iyabo Oyetunji , nonetheless in it lies my message and advice to all of us.

It’s true that there’s a place for asking and making your desires known to God but all should be done in alignment to God’s will.

So friend’s, Let’s realign our prayers, if we have been #praying wrongly or worldly…

May the Lord Almighty God help us.

God bless you all! 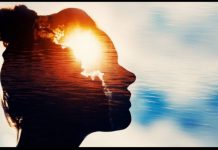 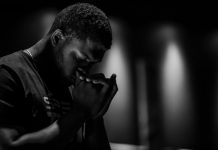 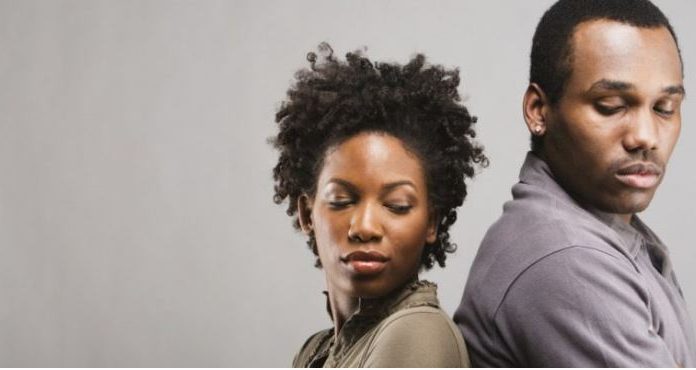 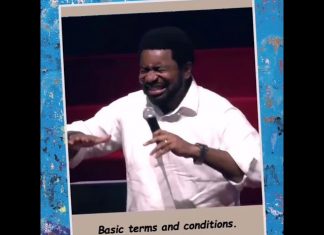