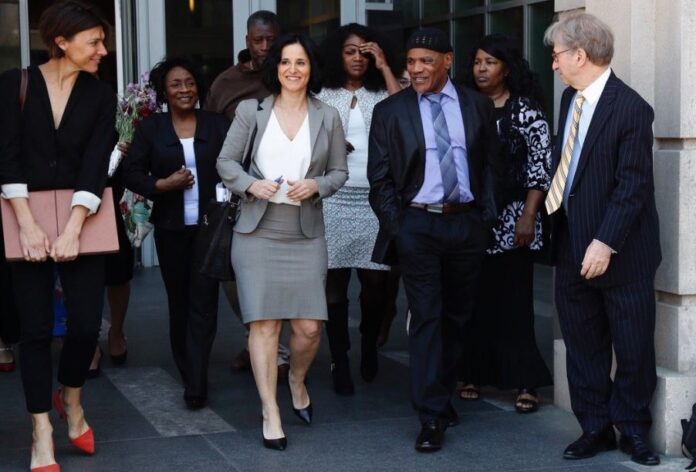 On the 9th of December 1982, a 30 year old woman was raped and stabbed in her Baton Rouge home in Louisiana by an unknown black male.

On the 4th of January 1983, a 22 old black male named ARCHIE WILLIAMS was arrested as the culprit, a crime he knew nothing about.

He knew he was innocent and didn’t commit any crime but as a poor black kid, he didn’t have the economic ability to fight the state of Louisiana.

During his trial it was discovered that fingerprints found at the crime scene was not his own, Williams also had 3 witnesses that came forward to testify that Williams was at home sleeping when the crime occurred and the victim herself wasn’t able to identify Williams as the culprit but succumbed after intense pressure by the police.

The victims neighbor also said the culprit was taller than Williams.

Even with all these facts proving that Williams was innocent, the state of Louisiana convicted Williams of the crime on April 21, 1983.

He was sentenced to life imprisonment without a possibility of parole to a prison called “Angola”, the BLOODIEST PRISON in the United States.

A 22yr old black male who committed no crime was sent to life imprisonment to a jail made for “Beasts” because the state wanted someone to pay for the crime.

Days turned into weeks, weeks into months, months into years and years into decades with no help in sight.

When he felt knocked down in prison, he would pray and sing to the Lord and that was how he got peace in prison.

Williams came from a family of singers and even in prison, he led music ministrations in the prison church singing and praising God😔😔😔

A friend told him about the “Innocence Project”, an organization that helps people wrongly convicted fight for their freedom.

He first wrote to them for help in 1995 when he was 35years and had already spent 13years in jail for a crime he never committed.

They took up his case and together with his legal team fought for Archie Williams.

During the early years in prison, Archie ran a successful boxing program in prison where he coached boxers to winning major titles in the state of Louisiana.

But he gave it up to focus on his fight for freedom.

In prison, he never allowed the evil spirit of being wrongly convicted live in his heart.

As he loved singing, he would watch “America’s Got Talent” all the time and would visualize himself on the stage singing one day.

And to God be the glory, the day came.

It took Innocence Project 24yrs to get the judge to allow them search FBI’s finger print database and within 1hr of granting them the permission, they matched the prints found on the crime scene to a man named, Stephen Forbes.

A man known to have committed many sexual assaults.

Archie Williams was finally freed on March 21, 2019 after spending THIRTY SIX (36) in prison for a crime he didn’t commit.

He didn’t sit down and cry over his wasted years, he decided to make something out of his life.

In November 2019, he sang at the world famous Apollo theatre in Harlem and made it through 3 rounds of their singing competition.

He later flew to Los Angeles to audition for “America’s Got Talent” where he shared his story, sang and made it to the finals of AGT but didn’t win.

His story inspired Simon Cowell to become an “Innocence Ambassador” to help other wrongfully convicted people throughout the U.S

Music legend Elton John was moved to tears when he heard him sing his 1974 hit, “Don’t Let The Sun Go Down On Me” and called him on the phone.

He invited him to join him on his tour.

He was also on Steve Harvey show where he got $5000 amongst other gifts.

He is also due a compensation of $250,000 from the state of Louisiana which is NOT enough to compensate for 37years in prison.

But Archie is living his life now.

Now what do you do in difficult times, do you sing and praise God like Archie Williams or do you curse God?

Never allow the enemy to stop you from praising God.

If we praise God during difficult times, it shows our trust in God and God NEVER disappoints those that trust in Him!

Trials without God will break you but if you have God, It will make you.

“God Has The Perfect Timing” 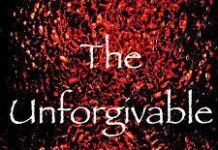 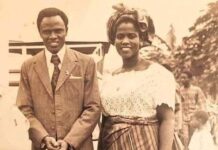 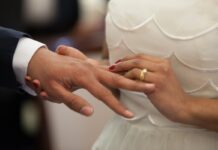 WHO SHOULD YOU MARRY? The only SAFE person is your brother!!!