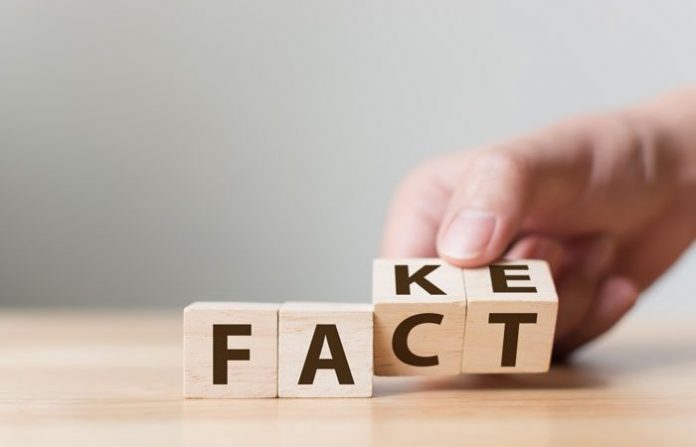 Men are well known for telling a handful of unbelievable lies when they find you attractive and wish to take you to bed, both the married and single (if there is anything such as single man).Once you find out about it or maybe have your doubts, most of them are willing to go an extra mile by swearing with their lives just to convince or prove you otherwise.

Majority of ladies don’t know this but let me take some time to make it clear. A man who is ready to marry you will never let you know until he has decided and is 100% sure that it is you, that is only when he will come forward with his plan by asking you to marry him.

A lot of women this days keep wondering how a man they’ve known for years will leave them and get married to someone else.few weeks later. The only explanation to this is that he was just using you to warm his bed all these years while making plans to marry another. So beware when a man comes to you singing about him being ready to settle down.

98% percent of ladies for this. Once a man tells them this cheap lie, they start creating an abstract of their wedding day because they believe once his mother is aware of their relationship, nothing else is stands on the way.

3. I’m thinking about going to see your people

This lie pops up when the lady is very stubborn and wouldnt give in to his selfish demands. He already knows that she loves him but isnt willing to open it for him unless he comes to see her people.

The next thing that comes to his mind is to start telling you about his fictitious plans about coming to your place. He might even go as far as asking you to give him some heads up about what your kindred brideprice list looks like. This trick might convince any lady so beware!

Men are known for this. Every now and then, they keep asking when are you coming to see me as if he is admitted in hospital.

6. Come and see my parents, my dear most guys will bring you to greet his parent and immediately you left, they would tell his parent that you are his friendoooo or school mate wait for proper Introduction before you you started useless yourself for him.. Tor.

Aunty, don’t trust him so much and started advertising him until you are really sure of his personality

Lastly, no matter how friendly and caring he was on this app, if he ask said “can we see ” tell him to come over my dear.. Some guys are pretenders on this apps. Never trust anyone.. Value yourself as a lady and don’t be too rush to fall in love else you would regret in the end.

I PRAY U DO NOT COME ACROSS SUCH GUYS .

Be wise!
Be smart! 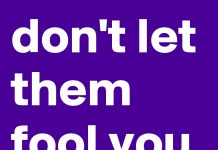 Don’t Let Their Money Fool You 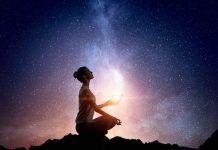 WHEN SHE DOESN’T WANT TO MARRY A SPIRITUAL BROTHER. 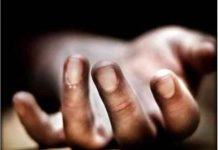 Amen to that on behalf of our sisters