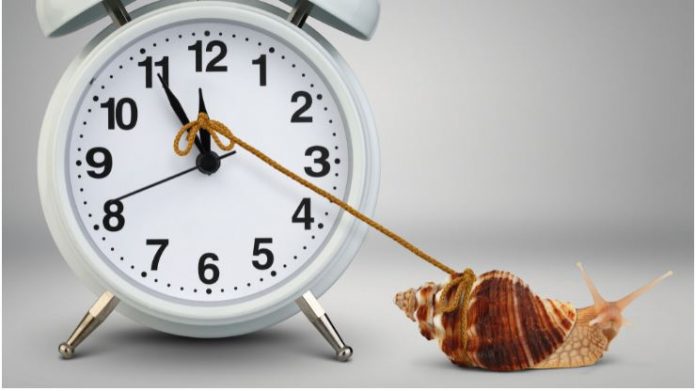 ….This is worth reading:

1. Boy Friend Spirit….. This is that spirit that will keep scaring away serious and well-meaning suitors because they’ll be thinking that the boyfriend that always hangs around you actually wanted to marry you.

To cast out this spirit, you don’t need to pray about it. Just quit the relationship.

2….Engagement Ring Spirit… This is that spirit that makes you keep raising your finger to show the world that one young man that is still serving the master engaged you and when the serious suitors see the ring, they’ll pass over you because something in them tells them you have been engaged. To cast out this spirit, you don’t need prayers, just remove that key holder in your finger.

3… Hard to Get Spirit……. This is that spirit that tells you not to accept a marriage proposal in a hurry so that the brother will not think you were too cheap or desperate. It tells you to tell him to give you six months to pray, don’t always pick his calls, behave as if you are not interested even though you are dying on the inside and truly loves the brother. This spirit is truly from your village people, the day it will release you is that day the brother would have agreed to marry another and you’ll be the one to start calling him and his number will say…. Thank you for using Mtn.

To cast out this spirit, just be real. If you love the brother and you perceive he’s God’s will for you, just accept the proposal and move on with your marriage.

Well, I don’t know how you can cast out this spirit o, but I think humility and being moderate might help.

This spirit has kept many bound, they entered menopause and are about to retire to village. To cast out this spirit of delay, understand that every believer is from one tribe called Christ. If God is leading you to another denomination, kindly obey Him, but let it be God.

Finally because of time.

6…. Dirtiness Spirit… That spirit that tells you not to dress well because you are going to heaven. It tells you to use tarpaulin to sew your dress, wear green skirt, yellow blouse and lemon head tie. When brothers see you, their nightmare will increase and they will go for personal deliverance. You are a lady but dresses like a man; you don’t brush your tongue, when you talk the heaven closes and the earth trembles.

This spirit can only be cast out by understanding that cleanliness is next to godliness. Dress well, don’t under dress and don’t over dress. Dress modestly, smell good because it’s not sin. Smell like a living being and not a dead being. Jesus appreciated the woman that broke the oil that smells good and truly He enjoyed the aroma. So which Jesus did you actually accept that abhors such? 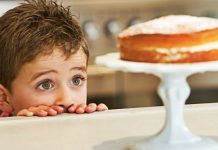 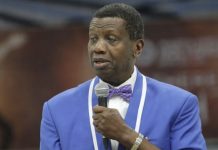 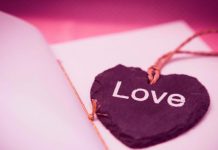 O my God i love this