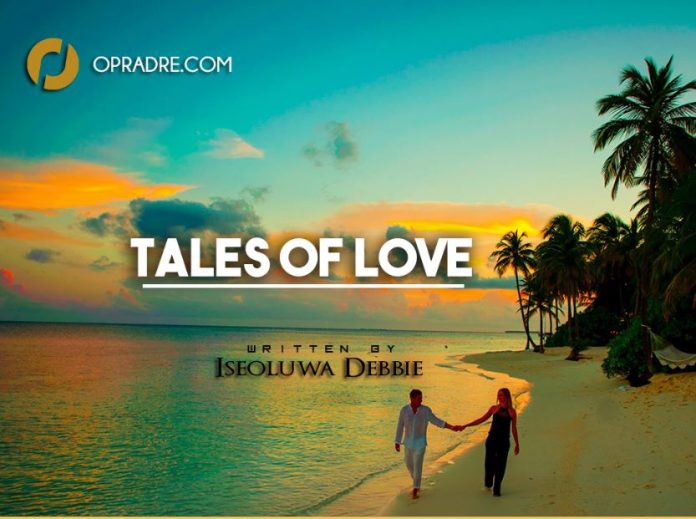 Tope was cleaning the sitting room when Sade and Mark walked in, hand in hand, giggling like newly weds. She needed no one to tell her that things have changed and her friends marriage have been saved. ‘Tope, I need your forgiveness. I apologize for…’ Tope cut off Mark. ‘Shh. It’s okay.’ She said and hugged him. Then she faced Sade. They did their victory dance while Mark watched and laughed. ‘I’m happy for you, friend. I haven’t seen you this happy in a long while.’ Tope said as a tear slipped from her eye. ‘Aww. Don’t cry or you’ll make me cry.’ Sade said. They hugged. Femi and Wale came down. Femi was shocked to see his dad. Femi stood still. Mark was not sure of how his son would receive him. He slowly walked up to Femi and bend down to look at him. They looked at each other for a while. Femi looks at his mum. ‘Mummy are you happy?’ He asked. ‘Yes, my son.’ She said smiling, with tears in her eyes. Femi looked at his dad again. He hugged his dad. They both silently cried. ‘I’ll not leave again, my prince.’ Mark said softly to Femi. ‘You promise?’ Femi asked. ‘I promise.’ Mark affirmed ‘If you go away again and my friend cries, I’ll find you and make you cry.

I promise.’ Wale said with all seriousness. Mark looked at him wondering if he should be scared at such threat or he should be amused. He wasn’t going away anyway, so there is no need to be scared. He was glad that his son has a friend ready to stand for him. Tope and Sade shared meaningful glances, communicating wordlessly. Sade winked at her friend and dragged Mark to their bedroom. Tope laughed. ‘Don’t forget my advice!’ She shouted after them. Sade rolled her eyes and laughed.

About an hour later, Tope and her son was ready to go. She had secretly hoped that she would see Wale before going. But he didn’t come out of his room. She was a little disappointed. Okay, maybe a bit more than little. She didn’t want to intrude on her friend’s privacy, so she sent her a text to tell her she would be leaving. After saying goodbye to Femi, they proceeded to leave. As they got to the gate, her son asked ‘Are we not going to say goodbye to uncle Wale?’ She looked at his window. ‘He doesn’t want to be disturbed.’ She said. Wale shrugged and looked at the window. He smiled. They left.

Wale watched, from his window, Tope and her son as they walked towards the gate. He didn’t know why he had the sudden need to see her since he woke up two hours ago. He tried to do other things to get him distracted but it wasn’t working. He was afraid of going downstairs to meet her. It will be awkward seeing her, considering what had happened last night. ‘She probably thinks I was trying to take advantage of her.’ He muttered to himself. He knew he wasn’t trying to take advantage of her. He saw Tope look up at him. He held his breath, his heart beating wildly. He wondered if she could see him. He realized she could not. Wale looked up too and smile. Did he see him? He would never know. They left. He went back to lie on his bed lost in thought. In just a day, it felt like he had known her all his life. She brought him so much joy.

It felt like home with her. His mind went back to Nike. He had loved her hadn’t he? Why was he thinking of another woman so much then? It still hurt from the breakup but Tope had taken all the pain away. Her son too. He felt this urge to protect them. He sighed. Right now, he was in a state of confusion. He heard music from downstairs. He decided to go down and talk to someone just to clear his head Wale froze at the sight he saw. Sade and Mark dancing. ‘What is going on here?’ He barked ‘Wale? Tope didn’t tell me you are here. How are you? I see you later changed your mind.’ Sade said. Wale ignored Sade’s comment and stared at mark on anger. ‘What is he doing here?’ ‘We settled things. You should be happy for me.’ ‘After all he’s done to you? If you weren’t my sister, I would have called you stupid.’ ‘Stop talking to your elder sister like that.’ Mark cautioned him. ‘Shut up! You’re in no position to tell me what to do.’ Wale shouted ‘Watch your tongue, Adewale.’Sade warned. Mark faced Sade. ‘Please excuse us. Let me have a word with him.’ He told her. ‘Are you sure?’ She asked ‘I am’ She looked at both of them and went out. As soon as she left, Wale punched Mark and pinned him to the wall. Mark could barely breathe. He gasped for breath. Just when he was thought he would die for sure, Wale released him. He fell to the ground and breathed deeply, trying to fill his lungs with air. ‘I don’t know what she saw in you.

‘ Wale said after Mark had calmed down a bit. ‘Me neither.’ Mark said. ‘You’re a douche bag.’ Wale said ‘I agree.’ Mark replied. ‘I’m letting you go this time. If you break her heart again, I’ll break your bones.’ ‘Deal.’ They eyed each other. Then Wale stretched out his hand. Mark took it. Wale pulled him up and patted his back. ‘Welcome home, brother.’ Just then, Sade came in. ‘Okay, I’m tired of waiting outside not knowing what’s going on Can someone tell me what’s going on?’ ‘We are hungry.’ They said. Sade saw the bruises on Mark’s face and was wondered why they are suddenly cordial. ‘Are you two pretending?’ ‘Of course not.’ Mark said. ‘Right bro?’ He asked Wale. ‘Right.’ Wale affirmed How they settled was beyond Sade. Men! She would never understand them. 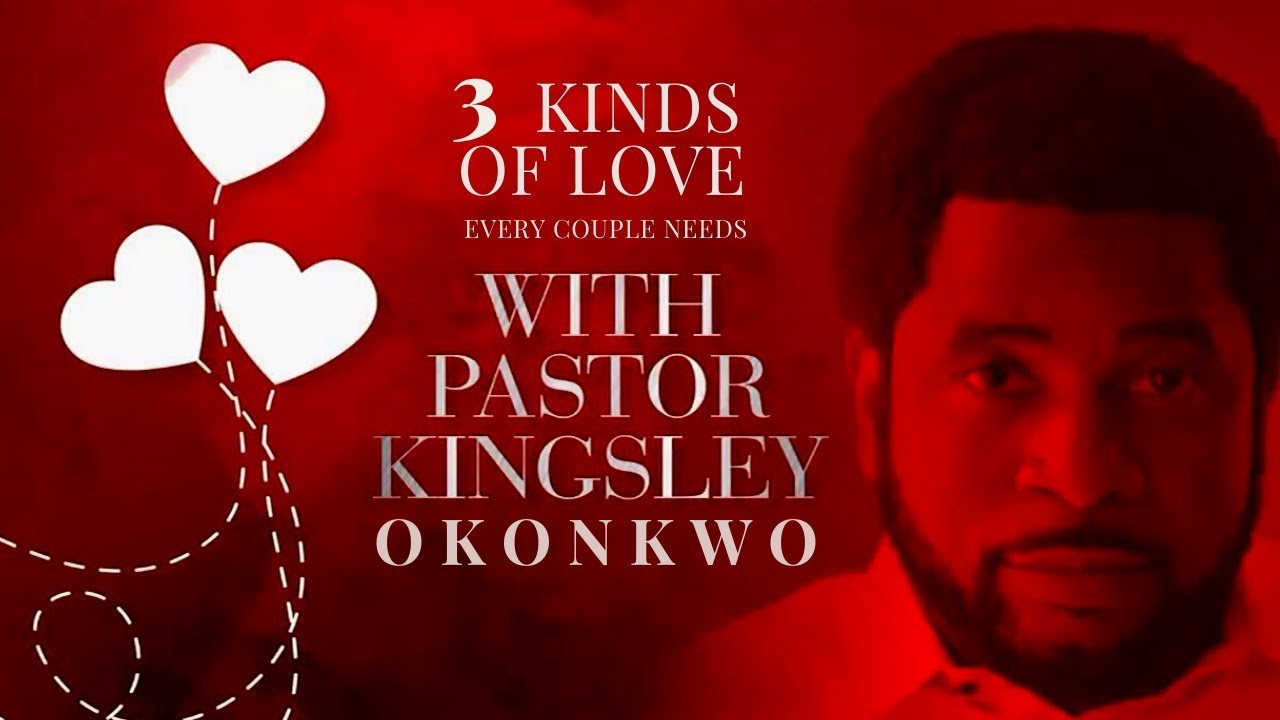