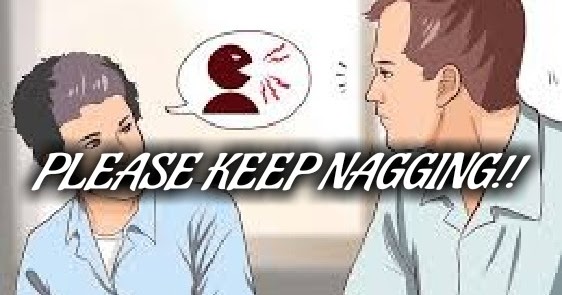 Please read this carefully and get your son or daughter to read it too.
This post is about what happened in a typical middle-class household.

The son didn’t like living in his father’s house. This was because of his father’s constant ‘nagging’;
“You are leaving the room without switching off the fan”
“The TV is on in the room where there is no one. Switch it off!”
“Keep the pen in the stand; it is fallen down”

The son didn’t like his father nagging him for these minor things.
He had to tolerate these things till yesterday since he was with them in the same house.

But today, however, he had an invitation for a job interview.
“As soon as I get the job, I should leave this town. There won’t be any nagging from my father” were his thoughts.

As he was about to leave for the interview, the father advised:
“Answer the questions put to you without any hesitation. Even if you don’t know the answer, mention that confidently.” He gave him more money than he actually needed to attend the interview.

The son arrived at the interview centre.
He noticed that there were no security guards at the gate. Even though the door was open, the latch was protruding out probably hitting the people entering through the door. He put the latch back properly, closed the door and entered the office.

On both sides of the pathway he could see beautiful flower plants. The gardener had kept the water running in the hose-pipe and was not to be seen anywhere. The water was overflowing on the pathway. He lifted the hosepipe and placed it near one of the plants and went further.

There was no one in the reception area. However, there was a notice saying that the interview was on the first floor. He slowly climbed the stairs.

The light that was switched on last night was still burning at 10 am in the morning. He remembered his father’s admonition, “Why are you leaving the room without switching off the light?” and thought he could still hear that now. Even though he felt irritated by that thought, he sought the switch and switched off the light.

Upstairs in a large hall he could see many aspirants sitting waiting for their turn. He looked at the number of people and wondered if he had any chance of getting the job.

He entered the hall with some trepidation and stepped on the “Welcome” mat placed near the door. He noticed that the mat was upside down. He straightened out the mat with some irritation. Habits die hard.

He saw that in a few rows in the front there were many people waiting for their turn, whereas the back rows were empty, but a number of fans were running over those rows of seats.
He heard his father’s voice again, “Why are the fans running in the room where there is no one?” He switched off the fans that were not needed and sat at one of the empty chairs.
He could see many men entering the interview room and immediately leave from another door. There was thus no way anyone could guess what was being asked in the interview.

When it was his turn, He went and stood before the interviewer with some trepidation and concern.

The officer took the certificates from him and without looking at them asked, “When can you start work?”

He thought ,”is this a trick question being asked in the interview, or is this a signal that I have been offered the job?” He was confused.

“What are you thinking?” asked the boss. “We didn’t ask anyone any question here. By asking a few questions we won’t be able to assess the skills of anyone. So our test was to assess the attitude of the person. We kept certain tests based on the behaviour of the candidates and we observed everyone through CCTV. No one who came today did anything to set right the latch at the door, the hose pipe, the welcome mat, the uselessly running fans or lights. You were the only one who did that. That’s why we have decided to select you for the job”, said the boss.

He always used to get irritated at his father’s discipline and demonstrations. Now he realized that it is only the discipline that has got him his job. His irritation and anger at his father vanished completely.
He decided that he would bring his father too to his workplace and left for home happily.

If you are a parent, keep on talking to your children about what is right despite their frowns. They will thank you later.

If you are teacher, kindly remember that you could be the only father’s voice that boy or girl hears, so don’t withold it from them. Talk to them about the things they are doing wrongly and shape their unconscious world for the life ahead.

It is not in vain, let’s keep on keeping on! 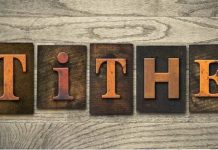 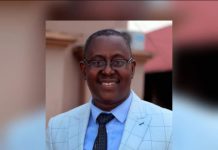 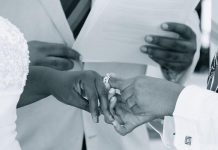