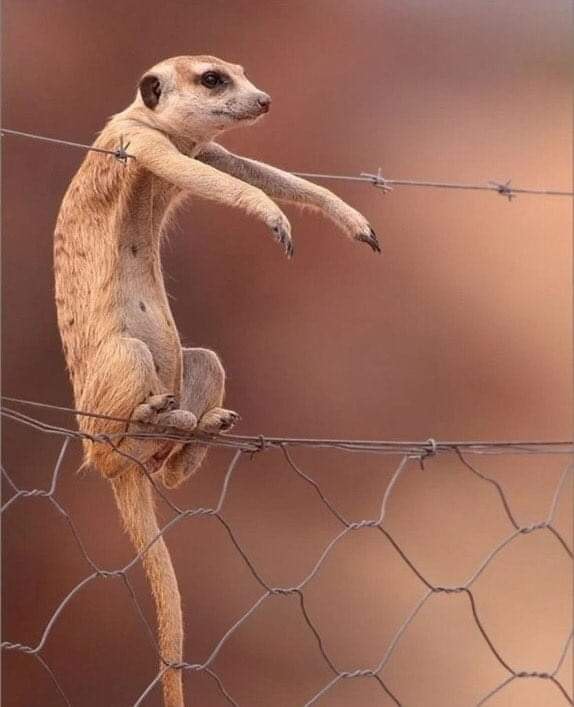 Meeting an old class mate, we had not seen each other for about 30 years. The Lord has been kind to me.

When I saw him again, this time at a hotel lobby, he was looking simple. He wore simple clothes. I felt touched.

He walked up to me and was glad to see me again. But deep within me I was not impressed with his status compared to mine and poor me, I couldn’t hide it.

We exchanged contact details and I could see the joy in him as he collected mine.

I told him I will drop him home in my brand new Range Rover and I pointed it to him.

He declined and said he had already called for his car. It looked old, a 2001 Honda Accord.

I invited him the next day for lunch at my house. A part of me wanted to impress him, to show off my success and affluence to him, while another was to discuss opportunities and possibly help him.

He drove to the upmarket suburb where I lived. He looked impressed with my home. I had taken a heavy mortgage. In fact I was heavily in debt.

We had lunch. He told me he was into small business and particularly real estate. I brought up more business discussions, but he didn’t sound too interested.

He told me he would invite me over soon to his place. His old car came for him. I was grateful to God for what I had. “Fingers are not all equal”, I thought to myself…I was lucky. I worked in a good place.

Two weeks later, we went to see him in a remote place, my wife and I. She was reluctant to go because she was not impressed with the man’s status as to warrant our visiting him in his house.

I was able to convince her that we were close friends in university.

We saw the Estate. We asked for directions to his home. Those leading us spoke his name with deference.

It was a simple but lovely home. A 4 bedroom bungalow. I saw 4 cars parked in front. We entered his home. It was simply elegant with a touch of class inside. He welcomed us warmly.

His wife called him Papa Onos!

During lunch, he asked about my Managing Director. He said they were friends. I saw a company gift on one of his tables nearby. That company owned about 38% shares where I worked.

I enquired from him about it. He smiled. He told me he owned the company. He also owned the estate.

I did not know when I called him SIR… I was in awe of him too.

I had learnt a lesson in humility, A big one. Appearances are deceptive. He noticed my discomfort.

Driving back home, I was very quiet. My wife was humbled and extremely calm. I could perceive the thoughts in her mind.

I looked at myself. Living on loans, heavy loans and showing off while someone who pays my salary is quite modest and living a simple life! 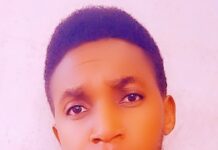 I Decided Not To Buy From Her Again – Praises Chidera Obiora 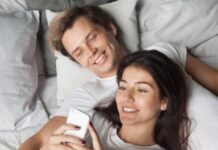 Why Are You This Sweet Tonight – Praises Chidera Obiora 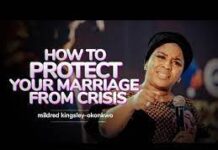 This website uses cookies to improve your experience while you navigate through the website. Out of these, the cookies that are categorized as necessary are stored on your browser as they are essential for the working of basic functionalities of the website. We also use third-party cookies that help us analyze and understand how you use this website. These cookies will be stored in your browser only with your consent. You also have the option to opt-out of these cookies. But opting out of some of these cookies may affect your browsing experience.
Necessary Always Enabled
Necessary cookies are absolutely essential for the website to function properly. These cookies ensure basic functionalities and security features of the website, anonymously.
Functional
Functional cookies help to perform certain functionalities like sharing the content of the website on social media platforms, collect feedbacks, and other third-party features.
Performance
Performance cookies are used to understand and analyze the key performance indexes of the website which helps in delivering a better user experience for the visitors.
Analytics
Analytical cookies are used to understand how visitors interact with the website. These cookies help provide information on metrics the number of visitors, bounce rate, traffic source, etc.
Advertisement
Advertisement cookies are used to provide visitors with relevant ads and marketing campaigns. These cookies track visitors across websites and collect information to provide customized ads.
Others
Other uncategorized cookies are those that are being analyzed and have not been classified into a category as yet.
SAVE & ACCEPT
error: Content is protected !!
wpDiscuz
1
0
Would love your thoughts, please comment.x
()
x
| Reply
Next Up

Why Are You This Sweet Tonight - Praises Chidera Obiora

Why Are You This Sweet Tonight - Praises Chidera Obiora This evening on my way back from work, my wife…

PROTECTING YOUR MARRIAGE FROM CRISIS - PASTOR MILDRED KINGSLEY OKONKWO. If you want to protect something, you must know the…