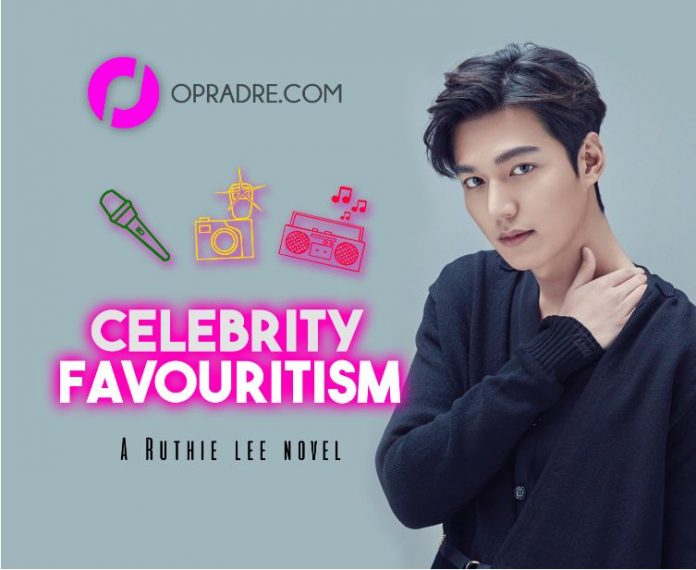 I scrolled down and saw a play button on the screen, and saw ‘tap to play’ I tapped play and the song starts of play, Erick’s voice filled the room and then came mine. I smiled as I scrolled down to see numerous comments.

who is she..?
whoever this mystery girl is.. She has the voice of an angel
love it!!
is she a celebrity we don’t know
so sweet
DH just brings the best people ever
she’s good.
.
My heart starts to beat slowly and my lips start to twitch into a smile.
What is this… This feeling..
They love me. I’m getting famous.. 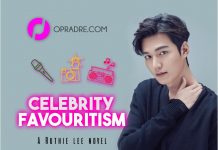 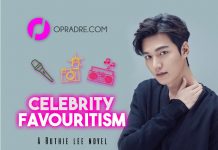 So sweet when you are doing what you love to do