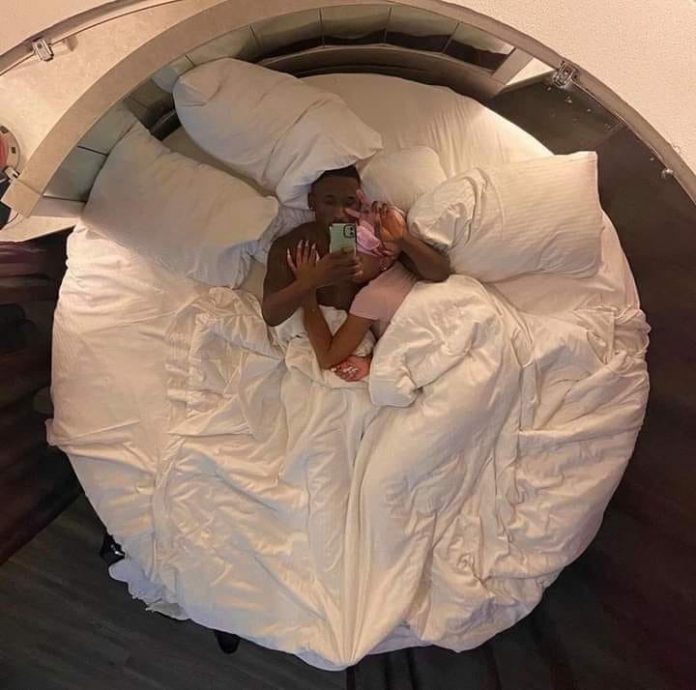 THE CONFIDENT WIFE! by Voice of a Goodwoman

One time a friend told me that she met a man who acted all nice and godly in the first three months. Only to start asking her for sex all of a sudden, saying he wants to propose to her but first he wants to be sure she is good in bed and that she can have children.

She said she wasn’t shaken at all. She invited him over to a restaurant for lunch one day, ordered a chilled class of ice tea for two, and told him that she will only have sex with him to clear his doubts on one condition.First, he will have to lay hands on that chill glass of ice tea and make it turn boiling hot.

If he can do that, then she will consider having sex with him without hesitation.The brother thought she was crazy. To be honest I thought so too when she was telling me the story. Then I asked why she gave him such an awkward challenge.

She smiled and said she just wanted to see the all Powerful man who is asking her to compromise on her divine relationship with an all powerful God.Ahaa!! I felt my ovaries jumping!

But this was not even the shocker for me. She said his chill glass of ice tea turned boiling hot, yes it did, live.I was wowed. How did the brother do it?That’s when she said it wasn’t the brother that did it, it was her who did it. I broke out in tongues, Kadadadadad Dede enta brados kadosh intinene!!!

The Power of a Confident wife!!!Dear Wives to be,Remember when the devil asked Jesus to turn stones into bread? He knew He could, but He didn’t. If Jesus had turned those stones into bread and satisfied Himself, He would have missed out on the opportunity to multiply five loaves and two fishes to satisfy 5,000 people with baskets full of leftovers.This is how you miss out on doing greater works for the Father when you make compromises to satisfy yourself.Or let me make it hurt the more…

This is how you miss out on doing greater works for your Father when you make ungodly compromises to satisfy your boyfriend.Gooosshhhh you can be so much more, you can do so much more, but how do you fall for the compromise of having sex with him to prove to him that you are good in bed, or that you can get pregnant. Just how?Sis, please hear me this once.

Not only are you good in bed, the bed is good in you. Powerful is your name, you don’t have to prove who you are to be who you are.

If a man cannot trust God enough to be confident that anything that comes from God is good then the man is a big problem already. 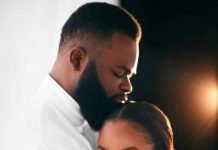 Powerful message, marriage is honourable in all the bed undefiled, whoremongers and adulterers God shall judge

Am so blessed by this short story. Keep up the good works writer.