Angella and Joseph are back together! I’m so happy for them! ?
Congratulations to those who guessed right! ?
Lawal is the secret Admirer! ?
Forgive me for confusing you at the beginning. I thought of making Jamal the secret admirer but I changed my mind And used him to create suspense in the story.?

Lastest couple in EHS ?
Elena is taken now..Out of the single league. ?
Jeffrey & Kate
Jones & Temi
Joseph & Angella
Emeka & Caroline
Lawal & Elena
I think we should have a best couple challenge ?
Now to the main point.. Don’t get this wrong and mix up the story ?
“Kate mom isn’t Emeka’s mom o”
I read some comments on this..How can you even merge them up?
Mrs Adebowale has grown children definitely she’s older than Emeka’s father. And I didn’t write it that she was once a PA?
No! A business woman!
So are you saying she left her husband and went to meet Emeka’s father? ?Abandoned her child and then came back to Mr Adebowale and begat Katherine ?‍♀
Please Read very well! 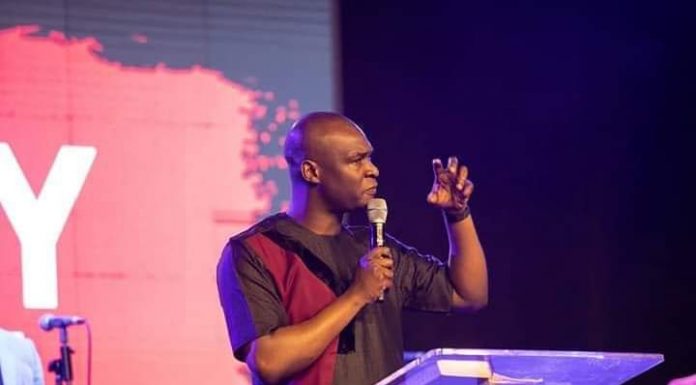