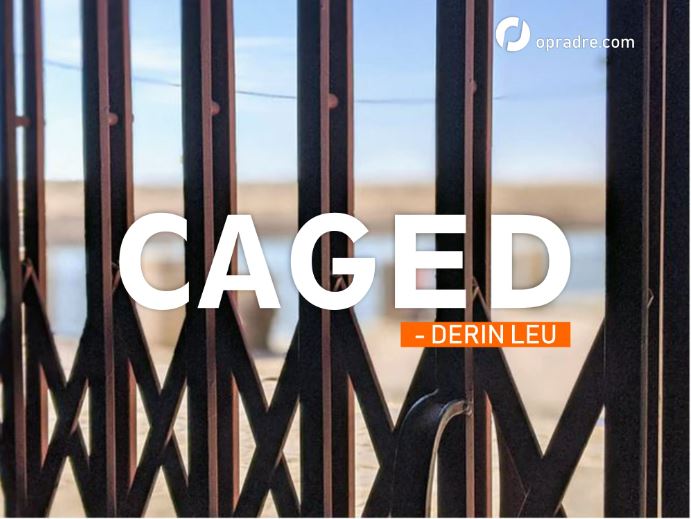 *Regrets and pain.Shattered hopes and Acrimony*

Why has life decided to be totally unfair . I went home because my mates were bothered and they kept asking questions.

The fact that I kept seeing my step-father  worsened it all . I couldn’t stop crying.

My siblings were worried . They kept asking questions . I stopped crying.I told them my grandmother died then they left me.

I sat down to think again . A call came in . I checked the caller I.D. It was Diamond.I terminated the call and he called back . I did it again and he still called back.

*Why did I not delete his number*

I answered the call but didn’t say anything

*I love it when he calls me Abby*

‘now you call me Krypton’ he said then he laughed

‘I can sense you are’

‘what made you remember me today?’ he asked

‘I remember you everyday . I had to stay off social medias and my phone was stolen . I didn’t get another one till recently. I just retrieved my sim . I collected your number from someone at tutorial today’

‘if you missed me . you would have…never mind’ I said

‘I forgive you’ I said

‘thanks.Can we meet tomorrow?’ he asked

‘okay.thanks.At the tutorial or school?’

‘you’re so confused.Make up your mind’

‘I can’t be off forever’

I went out of the house to get something to eat . I came back then I heard a neighbour scolding her daughter

she said ‘how many times will I tell you to stop dressing this way and walking anyhow . Do you want to end up like Abigail?’

I went back to our apartment . Diamond and I had a little chat then he said he was going to the theatre and he would be busy till the next day so he had to go offline .  I was left alone to think again . Who will I tell my story? . Why do I keep bottling everything?.

Who can help me?

I narrated my story to Diamond . I left an offline msg.

I drank a little . The effect didn’t come immediately . Nobody was at home to help . I groaned loudly in pains but no one came in to help . I couldn’t help regretting it all . I thought about it all once more . I stared at the ceiling fan . Everything became dim and hazy . I realized it was a real mistake . I breathed my last.

‘aunty Abigail.Mummy is calling you’ he said

‘aunty abigail.Better don’t pretend like you are sleeping’ he said again beating her hard but she didn’t move

‘aunty Abigail . Mummy is back . Come outside . I don’t want to wash the plates’ he said dragging her hand

‘mummy, aunty Abigail didn’t answer me’ he cried when he went outside

‘is that why you’re crying . Tell RachEl to call her for me’ his mum replied

‘why can’t you call her? . Leave me alone, stupid child’ she said angrily

‘she didn’t answer me’ he said

‘then leave me alone . Get out’ Rachel shouted then she slapped him

The boy went out out to report to his mother

‘Rachel, call your sister for me’ their mother said

‘okay’ she said then she hissed

‘Abigail, wake up . Mum’s calling you’ she said but she got no reply

‘Abigail . I’m not in the mood for games . Wake up’ she said and she hit her heavily on the back with her hand but Abigail didn’t answer

‘Mummy! mummy! .Abigail is not breathing’ she said

Their mother rushed to the room . They discovered she was dead . They saw a note beside her and they read.

Their angry mother took a cutlass in attempt to kill her husband who she found wooing a young girl but some neighbours held her.

She threw his things out of the house and warned him never to come to her again . She wished she behaved like a wise person . She remembered the times she saw him touching Rachel and she acted like she didn’t see anything.

Diamond opened his whatsapp chat . He read the chat Abigail left him and he cried . He went to the tutorial and he expected her but she didn’t come . He went to her house . He saw people crying.

‘aunty Abigail have die’ she said

There wasn’t time to laugh at or correct her poorly constructed sentence.

‘What’ he shouted.Tears trickled down his cheeks.

He ran inside the apartment.

He looked at her lifeless body.

The fact that he couldn’t help her made him cry more.

Abike attempted suicide twice but she was caught.

Diamond couldn’t bear it . He was disturbed . He fell for Abigail but he kept it away from her  . she left him a voice note ‘I would have told you I had a crush on you but I was scared you’ll say no if I ask you out and you’ll be busy with school and I didn’t want to be a distraction.

I came to a conclusion that it was infatuation.

Abigail’s mother apologised to all her children . They relocated because of the shame.

Suicide is never an option . Even if you were raped . It doesn’t mean you should kill yourself . Suicide is not a solution . Don’t quicken death because of anything.

PLEASE no matter what, encourage the writer  Derin Leu  with comments 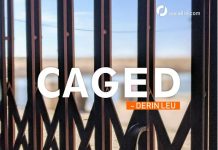 Poor Abigail 😭😭
Rachael & co. 😭
The husband is really an animal😠😠
I was expecting a payback period for the young girls before the story ends.. or better still how miserable his life would be 😤

Oh my God she shoudnt have die

This is a serious case
I feel sad when people start feeling sorry when the deed is done, why can’t they just have a rethink before they do it. Now the poor lady is dead, and@peter now feel sorry
I hope this can get to mothers out there that marry another husband and still take there children (espectially the girls) along, if you can’t monitor them at least make yourself there bestfrd
We girls need someone to confide in and trust
To the writer, thanks so much for sharing

This is superp
Lesson learnt suicide is nt solution to whatever we are passing through.
I say tank u to d writer. u just save a soul

Nice write up that really touched my heart, no one cares to know the story of a rape victims.

So many women and girls are in this ‘cage’.
Suicide is not the best option but talking to the right person for help.
Rape victims should not be stigmatized and made a laughing stock.
Thanks a lot for this story. 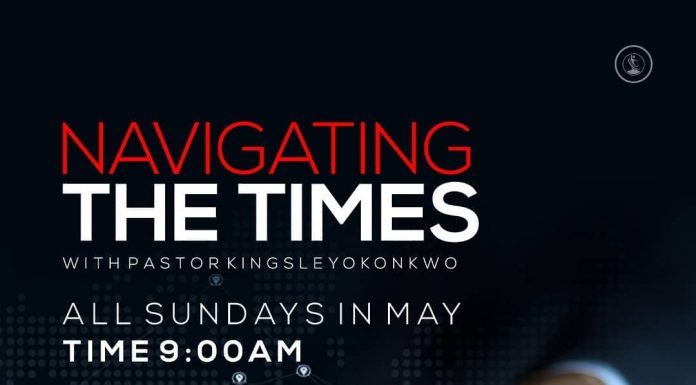 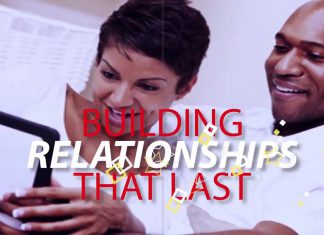