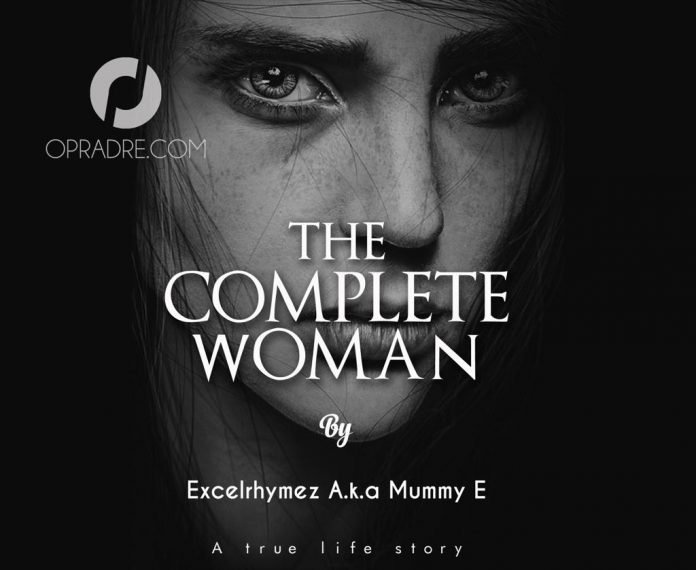 During the next rehearsal, I was opportuned to solo a song. Most of the choir members laughed at my voice and called me a man, but I cared less because I was used to it, but brother Isaiah thought otherwise, he told me he liked my voice and would want me to do a song with him on one of the albums he was planning to release. I agreed and so after rehearsal we started working on the song.

We finished quiet late, all this while, sister Marvis was patiently waiting for Isaiah. Even though he repeatedly told her to go but she insisted on staying back. At the end of the practice, they went home together and I went my own way. When I got home I was quiet exhausted. I hurriedly had a quick bath and meal and fell on my bed to sleep.

Just as I was dozing off, I heard my phone ring. I lazily picked the call wondering who was calling at such an odd time.

Me: yes! Please who is this?

Caller: so you don’t have my number?

Me: am sorry but I don’t. Please who am I talking with.

Me: oh! Sister Marvis, what is it?/how come you are calling at this time
Is all well?

Marvis: All is well o sister Dani I just called so I could give you a friendly and a sisterly advice.

Marvis: Its really non of my business sha o, but I just felt I should let you know so that it won’t be like I knew and didnt warn you.

Me: Sister Marvis, what is it,? You’ve not said anything.

Marvis:Its nothing sha o, its just about brother Isaiah.

Me: what about brother Isaiah?

Marvis: nothing really, its just that I have seen how you two are getting close and I just felt I should let you know the reason he came to our church.

Me: And what can that be?

Marvis: we heard that bro Isaiah was sleeping with his church girls, he even got two of them pregnant and denied them. I also heard that he even has a daughter who is three Years old. He denied her and the mother and when the truth about his escapades started coming out, he fled the town and came to our town and our church.

Me: so why are you telling me this?

Marvis: Nothing o, I just saw that the two of you are getting close and I dont want him to repeat what he did in his former church here that’s why I decided to tell you.

Me: Are the two of you not close?

Marvis: erm, we are close but I know he can’t they such rubbish with me and that is why I said I should tell you.

Me: so he can’t try such rubbish with you, but he can try it with me right?

Marvis: its not like that. I’m just telling you so that you will be aware in case he tries to tell you lies and decieve you.

Me: thank you sister Marvis, I have heard you.

Marvis: I hope you are not angry o, I just wanted to tell you as a friend and sister in the Lord.

Me: oh that’s so nice of you, my sister in the Lord. Thank you so much.

Marvis could sense from my voice that I was irritated by her call and so she quickly ended the call. I took a second look at my phone before shaking my head and dropping it on the bed beside me. I still found it funny that sister Marvis actually called me to tell me all of those rubbish. I just shook my head and laid on my bed. I didnt know when sleep carried me away.

The Complete Woman Episode 2
Written and composed by Excelrhymez. 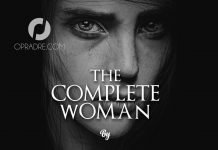 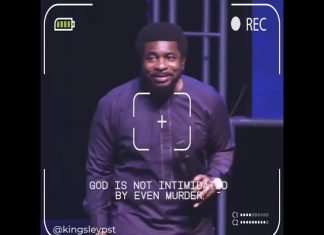 God is not intimidated by MURDUR by Kingsley Okonkwo

OpraDre - April 17, 2019
God is not intimidated by MURDUR by Kingsley Okonkwo

If You Fall In Love Too Fast WATCH THIS by Jay...