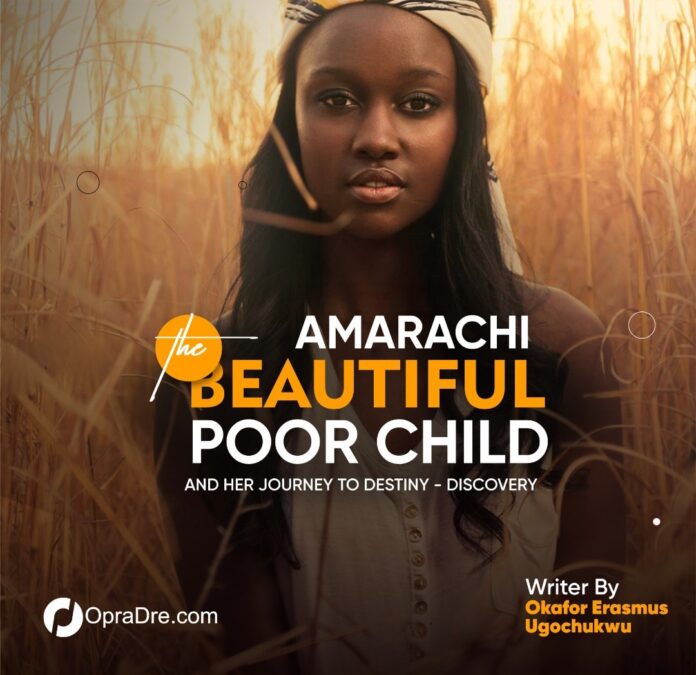 The wedding of Amarachi and Dave, Chisimdi and Oduenyi was a great wedding that really shook the nation; even the people in the Diaspora felt the impact. Ubulu became a great kingdom devoid of war and calamity but characterised by long-term peace.

Akilika was buried in a grand way even more than expected. Ogbuoja became a renowned flutist that ended up being a powerful musician that didn’t just attract people’s attention but healed their emotions with his sweet melody.

Amarachi graduated with first class hours; not just that but she became the best graduating student of the year. She became a lecturer with many talents that she travels far and wide to give seminars that are heavily paid for. She became a national asset in no time.

Just as it never expected, the friendly friendship between Akunna and Chibunna became a hidden love that later birthed a marriage that got everyone surprised, making the two best friends end up being the best couple.
Osisioma married to the son of the governor of Anambra state who sighted her during the Amarachi’s grand wedding in Ubulu.
Uremma later inherited the money left for her by Ozo Odenjinji but never used that money for anything personal except for building orphanage homes all over the country. She later married and lived happily ever after.

Ego Oyibo’s life changed completely when the king sent huge cash to her to thank her for his motherly role she played in making life bearable for Amarachi when she was suffering in life.

Ozo Odenjinji had five years of jail term but died out of anguish and regret in his second year.

Mkpulumma delivered to two cute and handsome male children whose naming ceremony attracted even the president of the country who couldn’t wait to visit the Eke Ubulu stream that he renamed the holy land of the East. Ugochukwu and Ikechukwu grew into wise children; making the King and the queen so proud to have such wonderful twins.

Amarachi delivered to a bouncing baby boy; that was two days after Chisimdi gave birth to a very beautiful baby girl.
Olaedo gained admission into University of Ibadan and became exceptionally intelligent that she garnered lots of scholarship during her school days.

After everything, Amarachi took her time to think over the entire story and how it began, smiled and said: “At least, this had been my story and every other person, my helper, making this long-awaited destiny to be fruition. Chisimdi had been right by saying that the story had been mine. God I thank you for this day and I wish that people would be inspired by my story,” Standing and ready to dance, she said to herself: “Ogbuoja gbupurum oja (the flutist, play the flute for me),”

She began to whistle and dance while Obialubeze (the guest to the royal home), her eleven months baby joined her mom in the royal dance as he watched her mom dancing and learning her dance steps too.

Dave Handsome came home from a royal function with his dad, king Akajiaku, and met the dance ongoing. The two happy men dropped all they had with them and began to dance too while laughter and merriment stole the moment; attracting the palace guards, maidservants and all in the king’s palace to be their audiences.

Okporo kingdom became totally transformed and blessed because Amarachi was welcomed into the palace.

Thanks for always reading our stories, please no matter what, encourage the writer Okafor Erasmus Ugochukwu with comments (He his BLESSED) , One Love ❤.

If you REALLY Enjoy this story, Share with your friends and Family ,
Will appreciate if you do that Thanks… 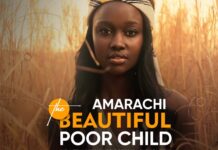 What a sweet ending.
Thank you 💝

What a happy ending..Thank u sir okafor Erasmus Ugochukwu for this wonderful story. 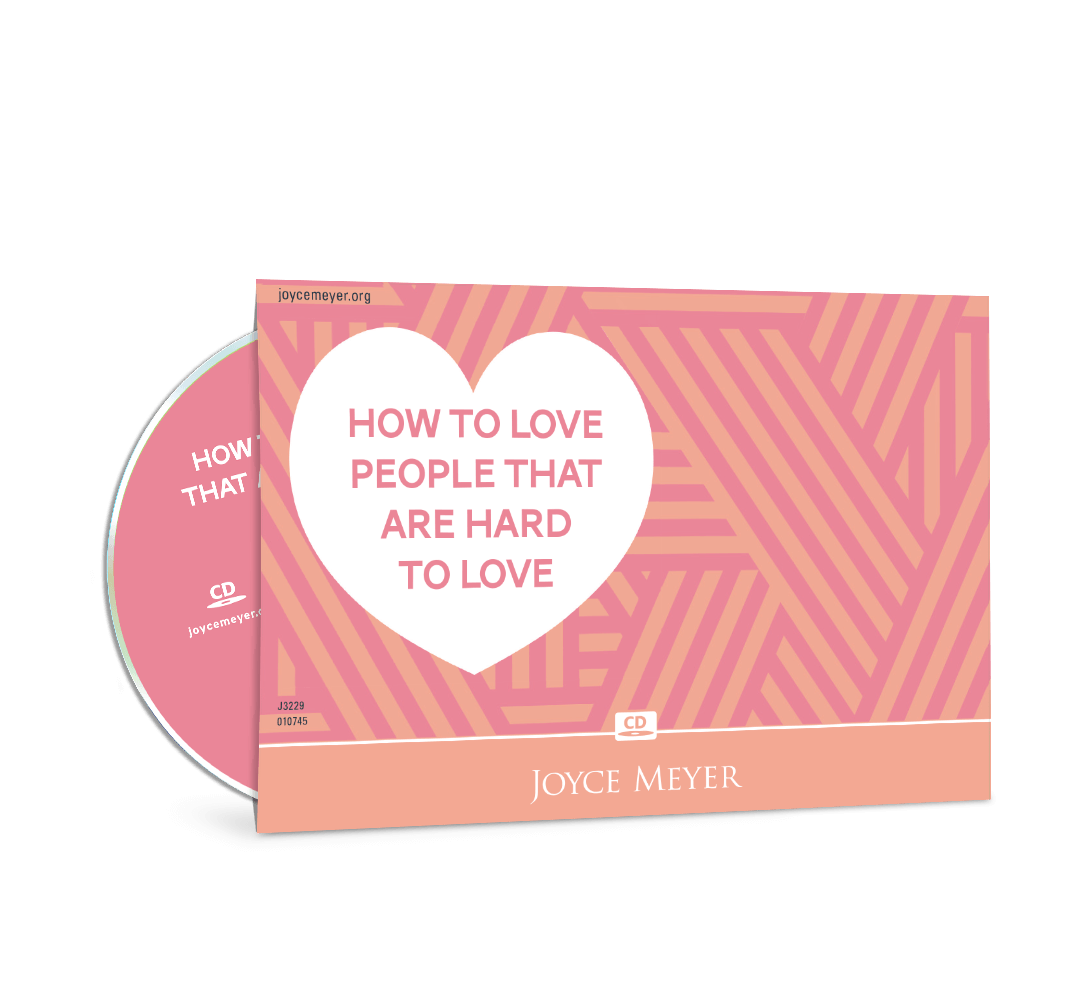 Joyce Meyer – How To Love People That Are...

Dealing With The Past by Kingsley Okonkwo Mp3 Download

This website uses cookies to improve your experience while you navigate through the website. Out of these, the cookies that are categorized as necessary are stored on your browser as they are essential for the working of basic functionalities of the website. We also use third-party cookies that help us analyze and understand how you use this website. These cookies will be stored in your browser only with your consent. You also have the option to opt-out of these cookies. But opting out of some of these cookies may affect your browsing experience.
Necessary Always Enabled
Necessary cookies are absolutely essential for the website to function properly. These cookies ensure basic functionalities and security features of the website, anonymously.
Functional
Functional cookies help to perform certain functionalities like sharing the content of the website on social media platforms, collect feedbacks, and other third-party features.
Performance
Performance cookies are used to understand and analyze the key performance indexes of the website which helps in delivering a better user experience for the visitors.
Analytics
Analytical cookies are used to understand how visitors interact with the website. These cookies help provide information on metrics the number of visitors, bounce rate, traffic source, etc.
Advertisement
Advertisement cookies are used to provide visitors with relevant ads and marketing campaigns. These cookies track visitors across websites and collect information to provide customized ads.
Others
Other uncategorized cookies are those that are being analyzed and have not been classified into a category as yet.
SAVE & ACCEPT
error: Content is protected !!
wpDiscuz
4
0
Would love your thoughts, please comment.x
()
x
| Reply
Next Up
Previous