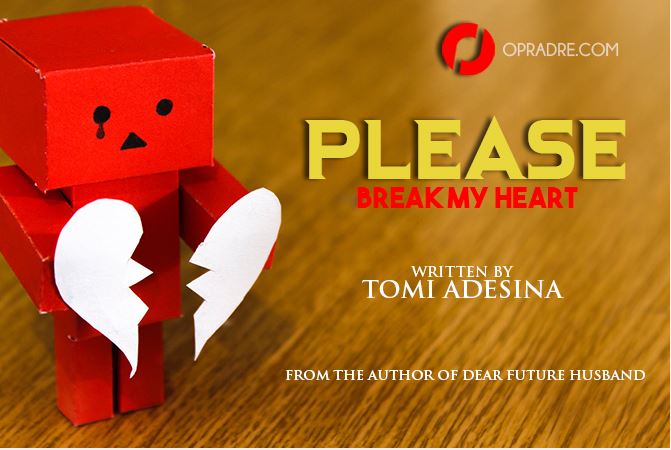 Paul’s disappearance, Jake’s trip to the Bahamas and a new office all in one week has summarised my week. I reached for my bathrobe as I turned off the shower. The weekend for me would be busy with Dora’s coming-out party around the corner. I fetched my laptop and got ready to tidy up my office duties from the week, I would take the time to chat with Jake, if it would not disturb his personal retreat. “Here we go,” I said excitedly as I logged on. There was a light tap on the door. What did Dora want? I thought. “It’s open”

“Hi Darlene” she said as she closed the door slightly.

“Hello” I replied closing my laptop. She stared at me with a kind smile. “Please sit,” I said quickly.

“Thanks” she replied. Dora cleared her throat. “Dad said that I could see you concerning a coming-out event, I really didn’t understand him.”

In this case, I did not know how to answer Dora’s question without offending her. “No offence meant, but in this case a coming-out event is for a newly accepted child,” I said touching my nose. Dora swallowed. “I didn’t mean any harm with that,” I said. Dora did not seem to mind too much, she just smiled. Moreover, with every smile of Dora, I felt like an evil big sister who was unwilling to accept my younger sister.

“Dora…your coming-out event is to introduce you to other elite families, let me just say what people on the outside will call the top shots” I started. “up until now, I have been Sir Williams’ only child and the socialite only knows me as his daughter, but with recent events, you are also his daughter” I stuttered. I just found it impossible to call Dora ‘sister’. I sighed. Dora cleared her throat as if she meant I should continue with the explanation.

“So, that means, you have to be officially recognised by the public so that if in recent times, you are spotted with him, you won’t be regarded as a younger lover, if you know what I mean” I concluded, taking a deep breath.

“You are having a tough time accepting me” she started. She got me! I am having a hell of time with that fact. “I won’t say that I don’t understand how you feel, because, I were in Dad’s shoes, I won’t bring me to the house yet.” My Point! If Sir Williams had any iota of kindness, he would not have rubbed Dora on me so early. It seems like my ‘little sister’ skipped on that bad gene from my Dad.

“Dora, I will make an effort,” I said honestly. “It might just take a little while”

“I understand that you are not the type that lets in on people to soon, but I will be patient because I know that you have got a great person inside that I can’t wait to meet,” she said, standing up.

Needless to say, Dora could have knocked me over with a feather. She knew how to put those words together. Now I feel like the villain, and the only thing I can think about is getting in her good books. “Look Dora, about the coming-out event, you just tell me when you want it and I will organise it”

“All I need is for you to accept me, who cares about the society?” she replied and left.

Who is Dora? What is she doing to me? She is inside my head and trying to make me feel bad. I could not work anymore so I turned off the lights and slept.

“Breakfast is ready,” Dora announced as she came in.

This felt too good to be true. Dora was everywhere in my life, I really could not understand why. “Is it morning already?” I asked.

“Yup!” she replied. I stared at her with my eyebrows raised. “Potatoes and Scrambled eggs”

That wowed me. “I will be down in fifteen minutes” I replied, slipping into my slippers. It did not take me ten minutes to join them at the dining hall. Hail the power of Potato and Scrambled eggs! “Morning Dad” I said as I took my seat. “Hey Dora”

“How is the plan for the coming-out party?” Dad asked.

“I am quite busy in the coming week, we have got a very important meeting this week, so the coming-out party might be next week” I replied, taking a bite of the Potato.

“Well…ok…so the Ade-Cole Annual meeting is this week, right?” he asked.

“Yes, and I happen to be actively involved, so I am occupied” I replied. “But I will ensure that Dora’s party is a success, you can be sure of that”

“You left for work pretty late yesterday, what happened?” Dad asked. Did he have to ask me such a question now? I thought.

“I work up late” I replied shabbily.

If I told Dad that Jake was away at the Bahamas, he would make a joke out of it, and I did not want that done before Dora. He was always of the opinion that I should be detached from Jake.  I hurried my breakfast as I was trying to avoid Dad’s next question which I felt was lurking around his mouth.

“Why didn’t Jake pick you?” he asked.

This is what I did not want. I was immediately saved by my phone, which rang out loudly to interrupt our breakfast. I dashed into the hallway to pick the call. It was Dare’s. “Morning Darlene” he said. “Good morning” I replied. “If it is not too much of a trouble I will like to meet you over lunch,” he said. That sounded forthright. “Is it really important?” I asked. “It’s just lunch, but you can cancel out if you want to, I thought you might want to hang out” he replied. “No thanks, I would be busy around that time”

I retired to my bedroom and got ready to have my bath. Why did Dare want to have lunch with me anyway? “I thought you might want to hang out” I mimicked. Whom did he think would be his amusement instrument or play toy? I have to start my driving lessons effectively. Jake’s absence made me feel useless, and I have to put an end to it. I called a driving school in the neighbourhood and set up an appointment for twelve noon.

By twelve noon, I stood before my teacher.

“Welcome to our driving school” he said, leading me to the car.

“Thank you” I replied, trying to catch up with his pace. “Could you please slow down?”

“I am sorry, forgive my negligence.” He said, stopping abruptly. “This is your new ride”

The car was simply an embarrassment. I remember calling Jake’s former car a jalopy, I admit to have exaggerated about the state of Jake’s car, but this car looked all wobbly and afraid to get on the road. “Are you sure about this?” I asked as I paced round the Volkswagen beetle car of the oldest edition. The Yoruba people of Nigeria called the car ‘Ijapa’ because of its resemblance to the animal-Tortoise and its slow movement.

“I know you may not like this car because of your status,” he said looking at me.

“Excuse me? What do you mean by status?” I asked feeling offended.

“It is no news that you are Sir Williams’ daughter and I know that this car might look ridiculous for you to be taking your lessons in, also…”

“Look Mr…” I shouted, cutting him off.

“Dan, as in Daniel” he replied.

“I don’t care whatever your name is, you don’t know me and so you have no right to judge me,” I yelled angrily.

“I did not mean to offend you, I am sorry” he replied.

“Whatever your intentions were, it didn’t go down well” I replied furiously. My noise must have attracted other teachers at Badmus Driving School that people stared at us.

I saw a man approaching us. Daniel’s face looked disturbed. “I am so sorry Ms. Williams, what has this boy done?” he asked. I looked at Daniel’s face that wore fear of being punished by his boss. At that moment, I knew I had to make a choice that might either jeopardise his job or keep him there. Yet still, I was genuinely offended and uninterested to continue with the lessons.

“I will be back later for my lessons” I replied, clutching my bag to my arm.

“Please Ms. Williams, let me send for another teacher,” He begged.

“No, I will be back tomorrow, I have to be somewhere else” I replied and left hastily.

Status or no status I could ride in any car, I was only concerned about the type of car used for training, and I did not feel comfortable with it. Why did he have to talk about my family? I tried not to think about it as I strolled home, but it was almost impossible. As I approached the gate, I saw a tall man speaking to Dora, I could not see him clearly, but I thought he looked familiar. Is that Dare? I thought. 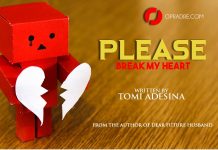 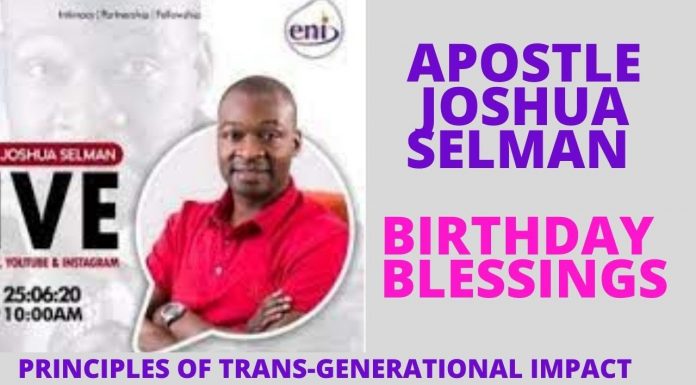 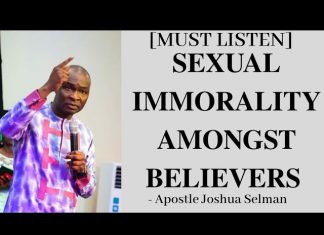