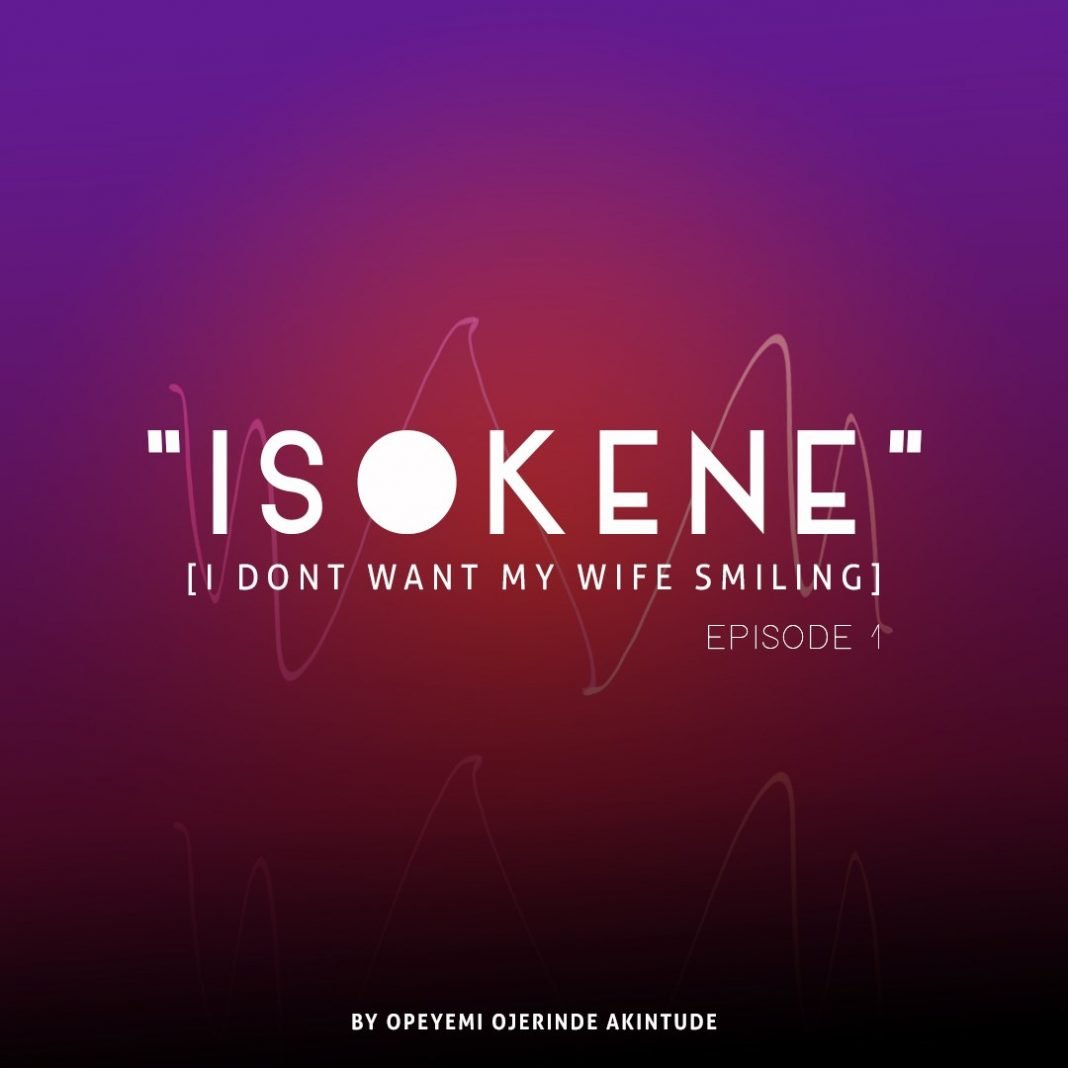 Henry did not come back home that day after he practically flew off to his mistress’s place and I didn’t bother to call. Good riddance to bad rubbish.

I had just woken up from a dream, a dream about one of my younger cousins, a boy sleeping on my bed, but I was trying to get him to stand up from the bed, but he refused to stand up telling me he didn’t have a bed to sleep on…..I think I went about trying to get another mattress or something….The dream was very vague and I thought to myself “ Right now was not the time for dreams about other people….. This is not the time to help someone who has accommodation problem, my life needs some sanity right now…. “

I ditched the dream and tried to get back to sleep…

It was the early hours of the fourth day, and as I was trying so hard to get some sleep, my phone beeped, it was a message from Isoken….

“ Aunty, What is happening? You have not been picking up for days, a lot has happened in three days to me, I can’t wait to share with you. Love you so much” Isoken cares…

I sent a reply that she could come over, I needed to get this recent happening off my mind…Maybe having someone around would not let the thought of suicide trying to gain entrance into my heart have it’s way…

With shaky legs, loose joints and pains all over my body like someone who had been working very hard, I stepped down from the bed to have a shower.

I never knew that emotional pain could actually have effect on one’s physical body. As I stood in front of the bathroom mirror, I looked messed up and lean, probably because I had not eaten in three days. It was time to shake off and think of the next thing.

Maybe it was time to relocate to the United States, my sister had been telling me to relocate with my family, but unfortunately the family will be minus 1. I would be relocating with my two daughters. It seemed like a perfect plan….

Isoken got to my place but to my shock , she had no veil on again.

“Right thinking “ was what I thought . I was grateful her myopic thought of sacrificing her happiness for one stupid husband had been erased from her mind.

She was beaming. Her smile made my heart bleed knowing I couldn’t smile anymore….but I encouraged myself that there was already a way out….RELOCATION

“ Your veil? What happened? I asked

“What do you mean God happened!?”I rolled my eyes still trying to act calm and collected… I wasn’t ready for any churchy microscopic talk

“I told God, I wanted to Obey His word to be submissive to my husband and yet still be happy on my own…Aunty God did it in three days just like He did it for Christ, I got my life ,my smile and my freedom back”

How? Was it that she had finally separated from him?, I was hoping that was it, so that my separation from my husband won’t be hard on her… I will just let her know that “ Men are all the same” , a phrase I had always preached against in my messages. I always told women that all men were not the same, but unfortunately all that was going to change now.

“ Aunty, Aunty, you are not listening to my freedom testimony !” Isoken shook me back to reality as I was just staring at her blankly…

“ I am sorry, I Was thinking about something, Ok I am listening”….I said partially absentminded, because I was wondering what my husband was doing with the widow….Was her son really ill or she just looked for an opportunity to have him to herself, since Henry had not left my side for three days?

I was wondering what she looked like? Was she more beautiful, Probably light skinned or dark…. Maybe they were even on her bed making out, I felt my brain vibrating….Was that insanity knocking at my door, No, I was not going to let a man run me mad, My father died after 10 years of insanity.

“It is not a good sight… “ I told myself . I decided to focus on Isoken and her story….

“ Isoken, please start all over … I am a bit Lost”

“Yes I am, ….the story” I managed to give a fake smile I knew I needed to start getting used to…

I hope you feel my pain, Dear DEEP THOTS reader, my heart felt like someone was tearing it into pieces, my brain was heating up so much as the thought of losing my husband to another woman was unbearable , I felt like I was losing my mind..I believe you will agree with me that RELOCATING was the best option….In the meantime, Let’s focus on how ISOKEN got her veil off and got her smile back….What happened? 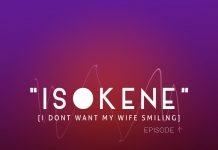 Cant Wait for d next episode

Nice one
What about episode 10??

Nice one
What about episode 10??

Hmm counsellor that make other marriages work . God is in control

go thru the latest article..always make use of the search box…type isokeone episode 10..thats all

Comment:sumtimes we help others live their lives, that we forget to live our own life

is not possible dear..i did it and gave me the result..as long as it on this site ..the search bar will bring it out….
https://opradre.com/isokene-i-dont-want-my-wife-smiling-episode-10/ 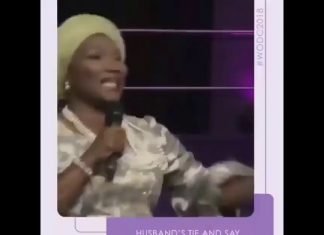 OpraDre.com is an inspirational, entertaining and motivational website. We serve you with top-notch stories, materials, videos, inspiring and soul-lifting messages . OpraDre.com, Experience Reality!!!
Contact us: [email protected]
© 2020 | OpraDre | All Rights Reserved | Webdesign : OpraDre
Do NOT follow this link or you will be banned from the site!
error: Content is protected !!
wpDiscuz
16
0
Would love your thoughts, please comment.x
()
x
| Reply